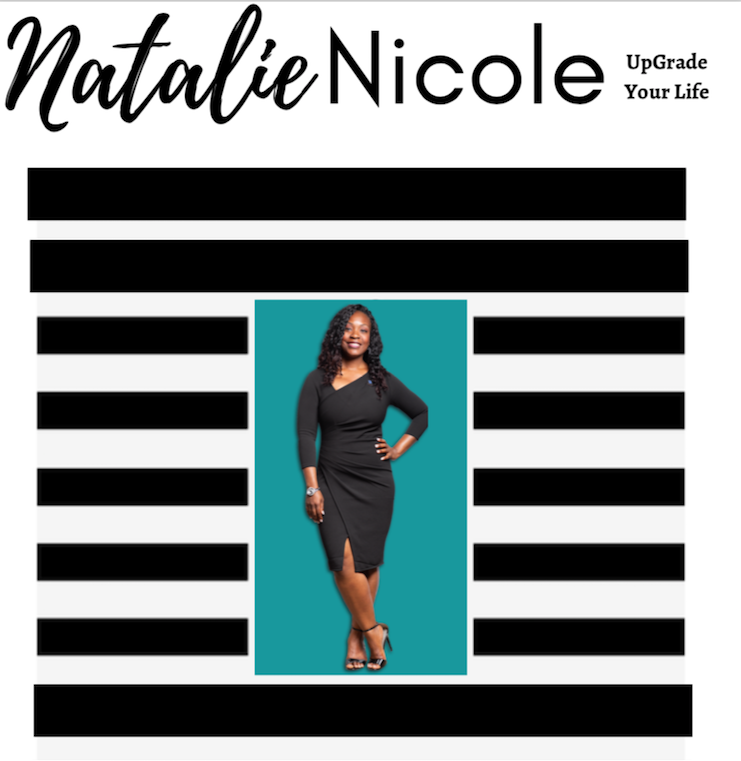 Who Is Natalie Nicole?
Natalie Nicole is a Licensed Realtor In the State of Georgia with Century 21 Premier Real Estate. She is the CEO and Founder of Role Model Academy. She is a veteran of the United States Army, who attended a professional modeling school in St. Louis, Missouri while stationed at Fort Leonard Wood. Natalie has worked in the Modeling industry for more than 17 years as a promotional model and certified instructor.

​She is experienced in runway modeling for companies such as Tylenol, Star Wars, Wal-Mart Women’s Health, TLC’s Overhauling and Maybelline. She has additionally modeled in bridal shows. She has produced and hosted several benefit fashions shows, raising thousands of dollars to contribute to educational scholarships and local non-profit organizations since 2001.

Natalie has also served as a keynote speaker, lecturer and mentor to public schools in Stewart County, Manchester County, Muscogee County, Georgia and El Paso, Texas. She has been successful in teaching at women’s seminars and conferences as well as leading youth ministry teams. Her company has received recognition from city mayors, community leaders and even Michelle Obama. When she’s not empowering others or producing a show, Natalie Nicole is spending time with her family. 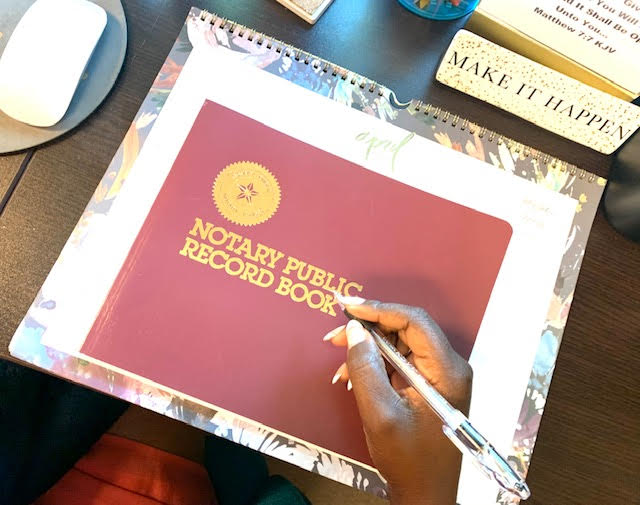 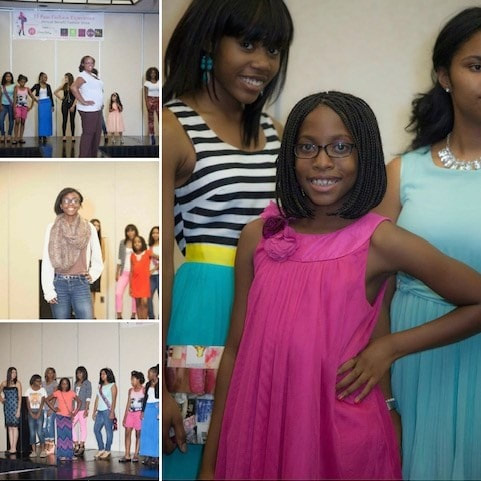 BOOK US FOR YOUR SCHOOL TODAY! 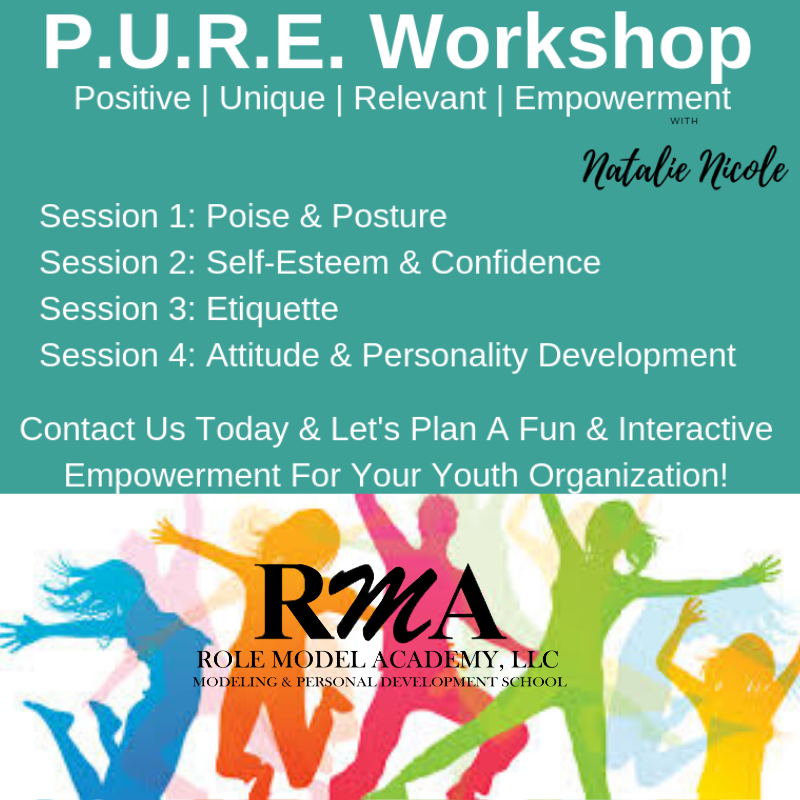